Francois Davin – The Act of Art

I first met Francois Davin in Germany in 1998 at an art in nature conference which culminated in the creation of  Artists in Nature International Network  (AiNIN). From that time, apart from being early and active members of AiNIN, we formed a strong personal and artistic friendship.   I worked with Francois on the 2000  Le Vent des Forets , he took part in the first  Floating Land  in 2001 in Noosa, Queensland (an event modelled on  Le Vent des Forets ) and he eventually came back to Australia to make projects and live on a farm nearby.  We have had many discussions about art in nature over the years. However, we both went our separate ways after the  early 2000 years, but now with him back in France, me back on a 250-acre property in Kin Kin, Queensland and AiNIN going through some hard times, Francois and l have rekindled our long-distance friendship with a commitment, along with some other great artists, to get AiNIN back on its feet.  Francois
Post a Comment
Read more 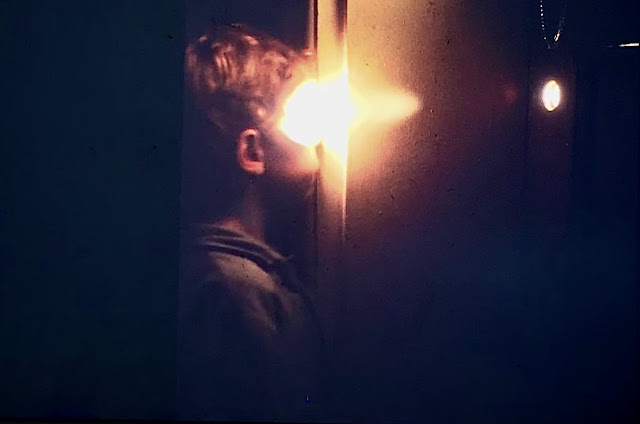 Artists In Nature International Network
AiNIN is an international organisation for artists and event organisers who create and engage in site-specific art across a broad range of disciplines. We explore place as a concept which incorporates the environment and the people who engage with it. We believe that our creations not only imply a respect for place, but also a desire to reveal and comment upon our relationship with it, rather than exploiting it for the sake of art.